How to Effectively Achieve your Real Estate Goals in 2021

When we look back and consider everything we have done all year long, and start planning for what we’re about to do for next year. You can achieve any goal you set your mind to get, but it’s just a matter of how to get there. Let’s explore how you can actually set those real estate goals in a way that is effective, but also in a way that it feels effortless for you to achieve them. Let’s talk about real estate goals for this year.

First things first, you need to get your mission clear out. One thing you always have to consider in your goal setting is your mission. Believe it or not, a lot of people think, “Oh, I want to be a millionaire. I want to get this. I want money.” You, more than anybody, know that money is usually not a driver.

SMART to achieve your real estate goals in 2021

– A stands for Achievable

– T means Timely because you have to carve yourself a specific amount of time in order to achieve that goal.

One of the keys to success is organization

Then it has to be measurable because you need to be able to measure what makes you feel that you have fulfilled that goal. It has to be achievable. No one is saying that you cannot be a millionaire but do you have to set yourself a timeline in order to achieve that? Can you make that happen within a year? Do you think you need two years and so on?

It has to be realistic in that sense because it’s very easy to say I want to make 100 million but can you really go from 0 to 100 million? You need to be able to set that up. It has to be relevant. Again, it has to feed all the way up to your mission. It has to be timely. Did I achieve that within 2021? Yes or no.

A good example of a mission

You can start in January by saying, “You know what? I’m going to apply for a couple of credit cards because I want to start using them as downpayment for my future real estate investments.” Do you know that in January, you’re going to break down this goal into one step, which is apply for credit cards because that’s what’s going to give you access to that downpayment. Once you do that, in January, February, March, you’re going to start analyzing properties and see which ones are actually good for you, which actually are good for your family, but also, at the same time, good for your real estate investment.

Let’s assume that you want to set up a timeline and say, “You know what? I already have three months to do my research, three months to build my credit, apply for credit cards, and then by April, I will be ready to close that property. Then once you have invested in the property, you have it right there. You have your tenants. You place it. That’s one goal right there.

A goal must be set in time to be achievable

Your next goal is perhaps, “Hey, maybe I should find a job that ‘s going to help me get there as well. Maybe I need to find a job that pays me better and also gives me better benefits that I could put my family on the same umbrella of good benefits and everyone starts having that good life that I want to achieve.” Then you’re going to set yourself a smaller sub-goal or a smaller goal that says, “By June, I will have a much better job, that it’s going to increase my net worth and allow me the opportunity to borrow even more money for my future real estate investment.

You got your first property by April, and then by June, you got yourself a nice job and then you start planning and breaking down everything all the way until you hit the month of December.

¿Are you ready to reach your real estate goals?

This is how you actually track the progress of how you can be successful in achieving your real estate goals. You have the main goal with the umbrella, and then under each main goal, you’re going to have smaller steps. 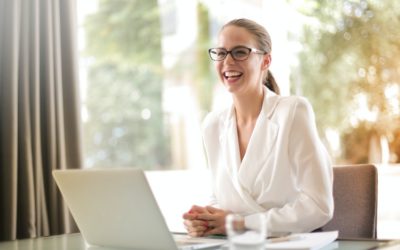 7 Productive Habits of a Highly Efficient Real Estate InvestorToday, it's going to be all about being productive and about our mindset. We are going to share with you a couple of tips that work pretty well if you have a very hectic and busy schedule.  Connecting your...

END_OF_DOCUMENT_TOKEN_TO_BE_REPLACED 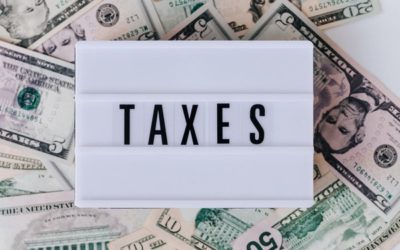 9 Lethal Ways Real Estate Investors Lose MoneyIn today's article, we're going to talk about the most common mistakes most real estate investors commit. These mistakes represent a big amount of money loss, that’s why we have to consider all the possible mistakes that...

END_OF_DOCUMENT_TOKEN_TO_BE_REPLACED 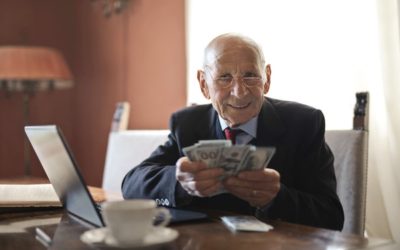 9 Things Rich People Invest In - Millionaire MindThere are times where you have some extra money that you managed to save but you’re not entirely sure what to do with it. Interest rates are extremely low and that means that keeping your money in the bank is not worth...